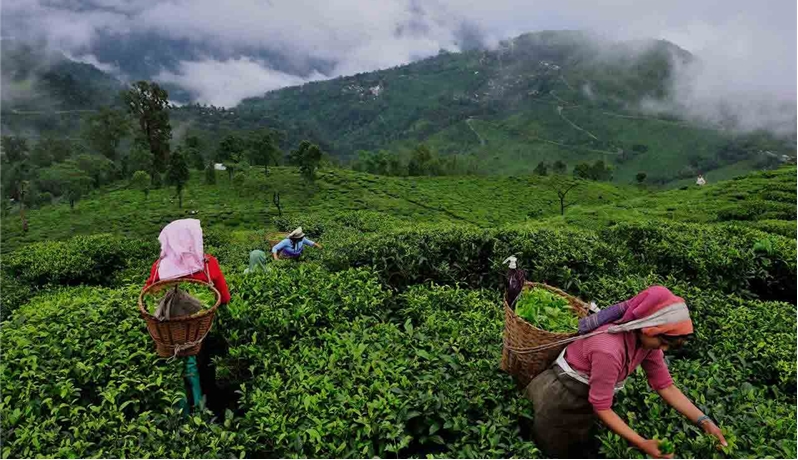 Assam, the land of hills and valleys, the land of the mighty river Brahmaputra, the land of Mother Goddess Kamakhya, lies in the northeastern corner of India. In these pages, you will find a few glimpses of Assam and Assamese people. Assam is a land of about 25 million people situated in the northeast corner of India. The principal language of Assam is Assamese although a large number of other languages are spoken. Assam comprises an area of 78,523 square kilometers (30,318 square miles). Except for a narrow corridor running through the foothills of the Himalayas that connects the state with West Bengal, Assam is almost entirely isolated from India. The capital of Assam, is Dispur, a suburb of Guwahati in 1972.

The name "Assam" is derived from the term "Asom" which, in Sanskrit, refers to unequal or unrivalled. The uneven topography of the land, full of hills, plains and rivers might, therefore, have contributed to her name. The Mongolian Ahom dynasty which had ruled Assam for more than six hundred years might also be the cause for her name.


Assam is a land with an illustrious recorded history going back to the 4th century BC. Assam was an independent kingdom throughout all of history till the end of the first quarter of the 19th century when the British conquered the kingdom and annexed it to British India. The current state capital of Assam, Guwahati, known in ancient time as Pragjyotishpura or The Eastern City of Light, was the capital of Kamrup which finds frequent mention in the Great Hindu Epic Mahabharata and other Sanskrit volumes and historical lores. 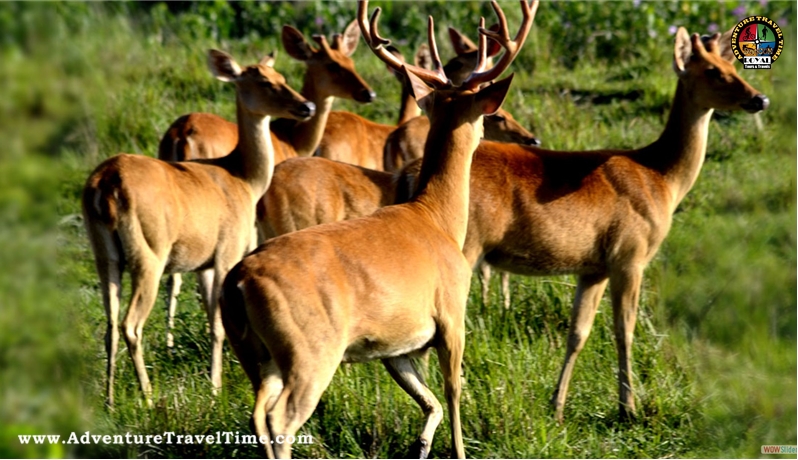 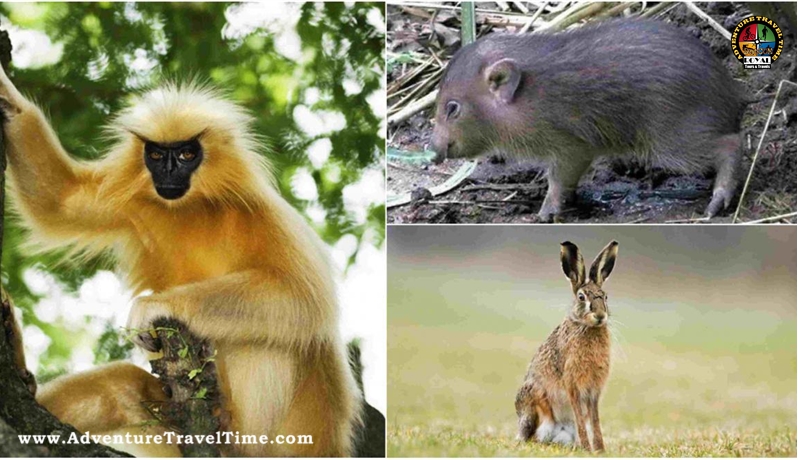 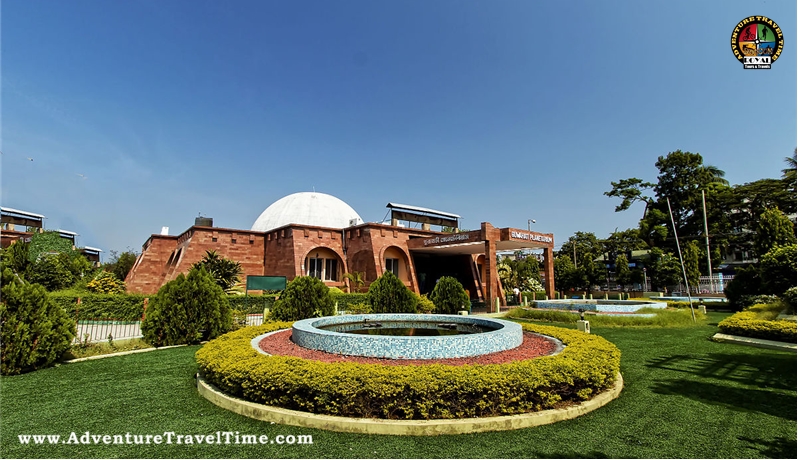 This is one of the most important tourist destinations of Assam and with a lot of other interesting, beautiful and exotic places near by, it is best to reach Guwahati first and then carry on to other places.

Guwahati is where you will find a rich history and culture of the state of Assam, and this is the most developed city in the entire north-east India. Most travelers covering Assam and other nearby states typically take a flight to Guwahati, maybe spend a day in the city, and then carry on to the other travel destinations. For those spending a day in Guwahati, there are some highly revered temples that they can visit - including the famous Kamakhya Devi temple. Guwahati is located on the banks of the Brahmaputra, and you can take a stroll by the riverside, or take a boat ride to the Umananda temple which is located in the center of the river. There are also various monuments, architectural showcases, museums and more. The city is also a great shopping destination, and the local market has a good collection of artifacts and pieces from the states and the cultures nearby. 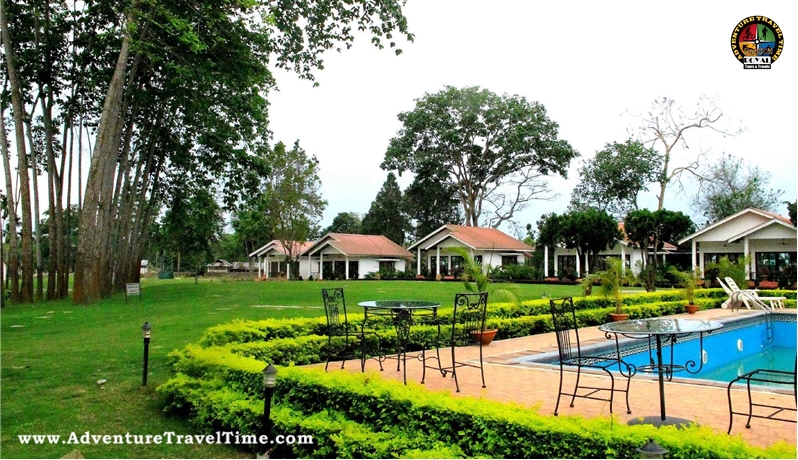 Famous for its culture, mosques, tombs, gardens and most importantly - its tea plantations, Jorhat is also known as the tea capital of India.

The beautiful, commercial, cultural and artistic city of Jorhat is the second largest in Assam. Tea plantation is the main agricultural activity of the city which also takes shape of a tourist attraction given its simple natural charm. There are as many as 135 tea gardens in Jorhat. Jorhat's rich culture and heritage combined with the numerous places to see makes it a major tourist attraction. Thengal Bhawan, Raja Maidam, Gibbon Wildlife Sanctuary and Dhekiakhowa Bornamghar are some of the major places of interest here. The Dhekiakhowa Bornamghar is the oldest and the most famous place of worship in Assam, which attracts a lot of tourists every year. The river island of Majuli, which is world's largest river island is just 20 km away from this town and it can be accessed by ferries from Nimati Ghat.